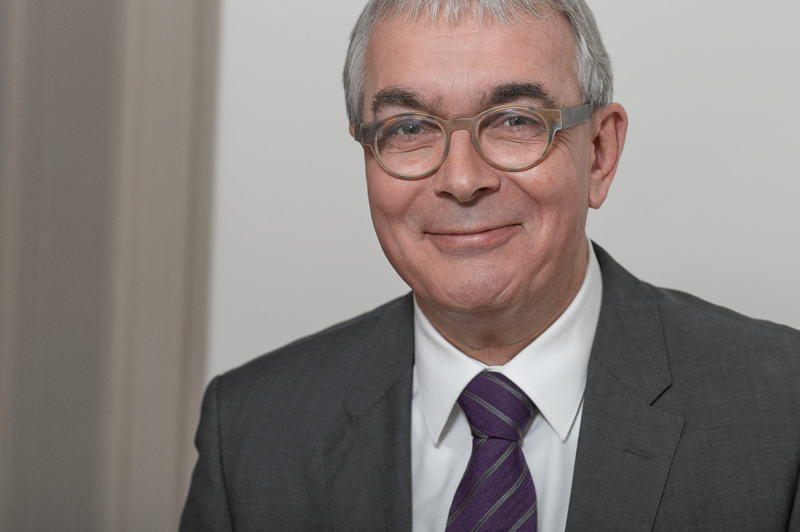 CHRISTOPH BRUTSCHIN has been Head of the Department of Economic, Social and Environmental Affairs of the Canton of Basel-Stadt since 2009, where he is responsible for economic affairs, social insurance and social assistance as well as environment and energy policy. He represents the canton on the Board of Directors of EuroAirport, MCH Group Ltd. and the Swiss Rhine Ports. Since June 2016, Christoph Brutschin has been President of the VDK Conference of Economic Directors. After completing his basic commercial training and working years in ancillary building trades, Christoph Brutschin studied economics and business education at the University of Fribourg. He then became a teacher and later rector of the KV Basel business school. Christoph Brutschin was a member of the Grand Council from 1992 to 2005. (Photo: Daniel Infanger)